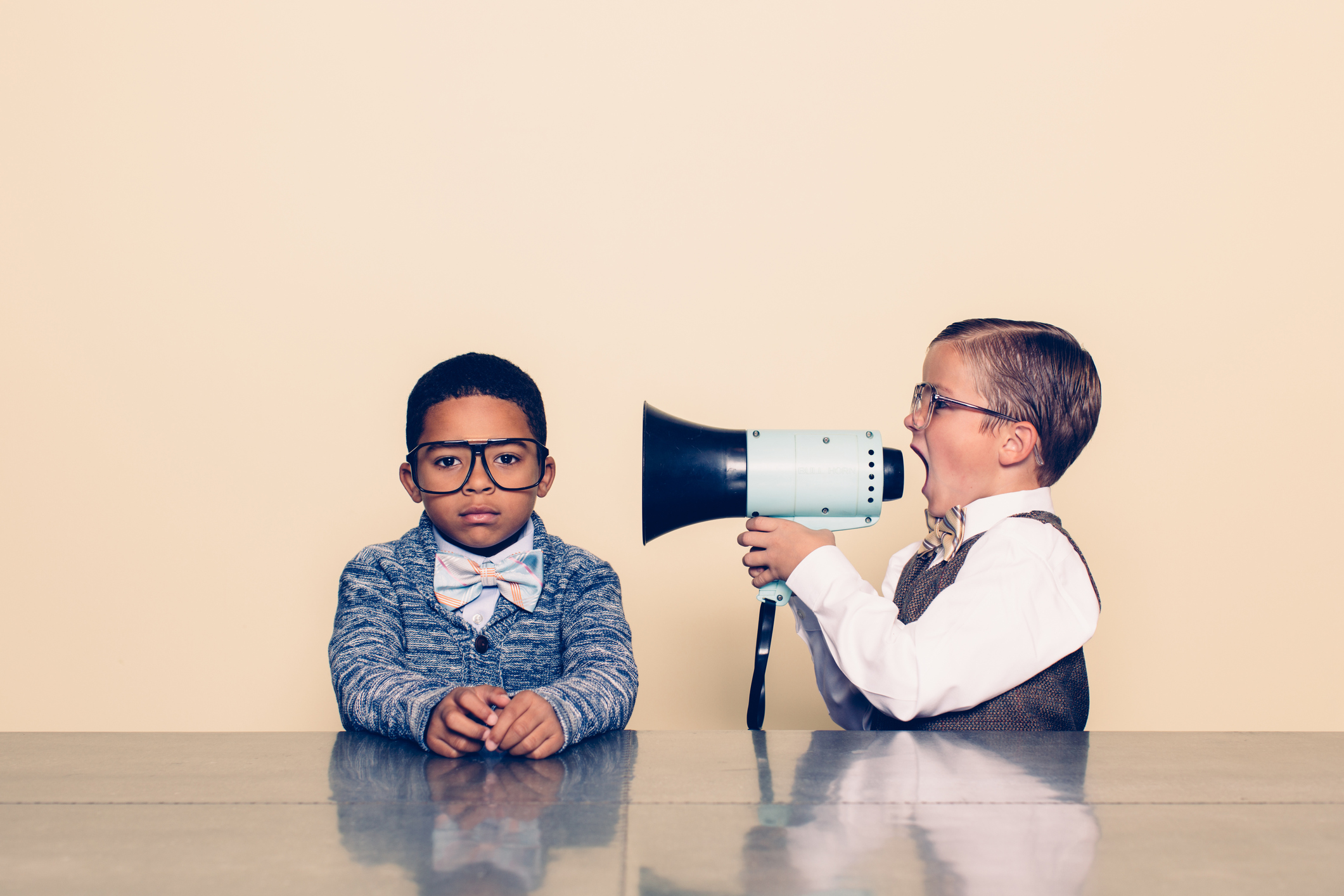 The word sales can often be synonymous with being “pushy,” but it doesn’t have to be that way. Let’s say you’ve communicated with a prospect a few times, but have yet to set an in-person appointment. The key is finding the right way to break through the black hole of email and voicemail and get through to the prospect to solidify that appointment, while also maintaining professionalism and not being pushy. Let’s take a look at 3 ways to be persistent without being pushy.

In what way do you think is the most comfortable for the prospect? Sending an email or picking up the phone and calling them? An email is more visual and gives the prospect time to think through what you are offering them and gives them the chance to respond on their own terms.

Although – think about how many emails you receive in a day – the key to communicating via email is to send a maximum of three emails and give the prospect at least a 48 hours in between to respond. A phone call can result an immediate answer, although if they do not answer, you will need to be prepared to leave a voicemail and should also follow the 48 hour rule before reaching out again.

The best solution to this is to use phone calls and emails to complement each other. A popular method is to follow a series of three voicemail/email touches, starting with an introduction, to a more persistent message and then if you have not received a response after the first three attempts, then break off communication to avoid being pushy.

Get the Prospect’s Attention By Being Concise

Whether you reach out via phone or email, your message should be concise and should grab their attention with a message that is tailored to their wants and needs.

In a few sentences, let the prospect now how you can help them accomplish their real estate goals and be personable. Don’t leave a sales pitch on their voicemail or in their inbox – this is about the prospect.

Know When to Back Off

One of the most important sales tactics, is to know when to cut the cord. Just because a prospect is not interested right now, does not mean in the future they won’t be. If you give a prospect the impression that you are pushy and only looking for a sale, chances are they won’t be calling you when they need an agent and they certainly won’t refer you to anyone. After three phone call/email attempts, cut the cord and move on to the next prospect.