How Rising Layoffs Will Impact the Real Estate Market 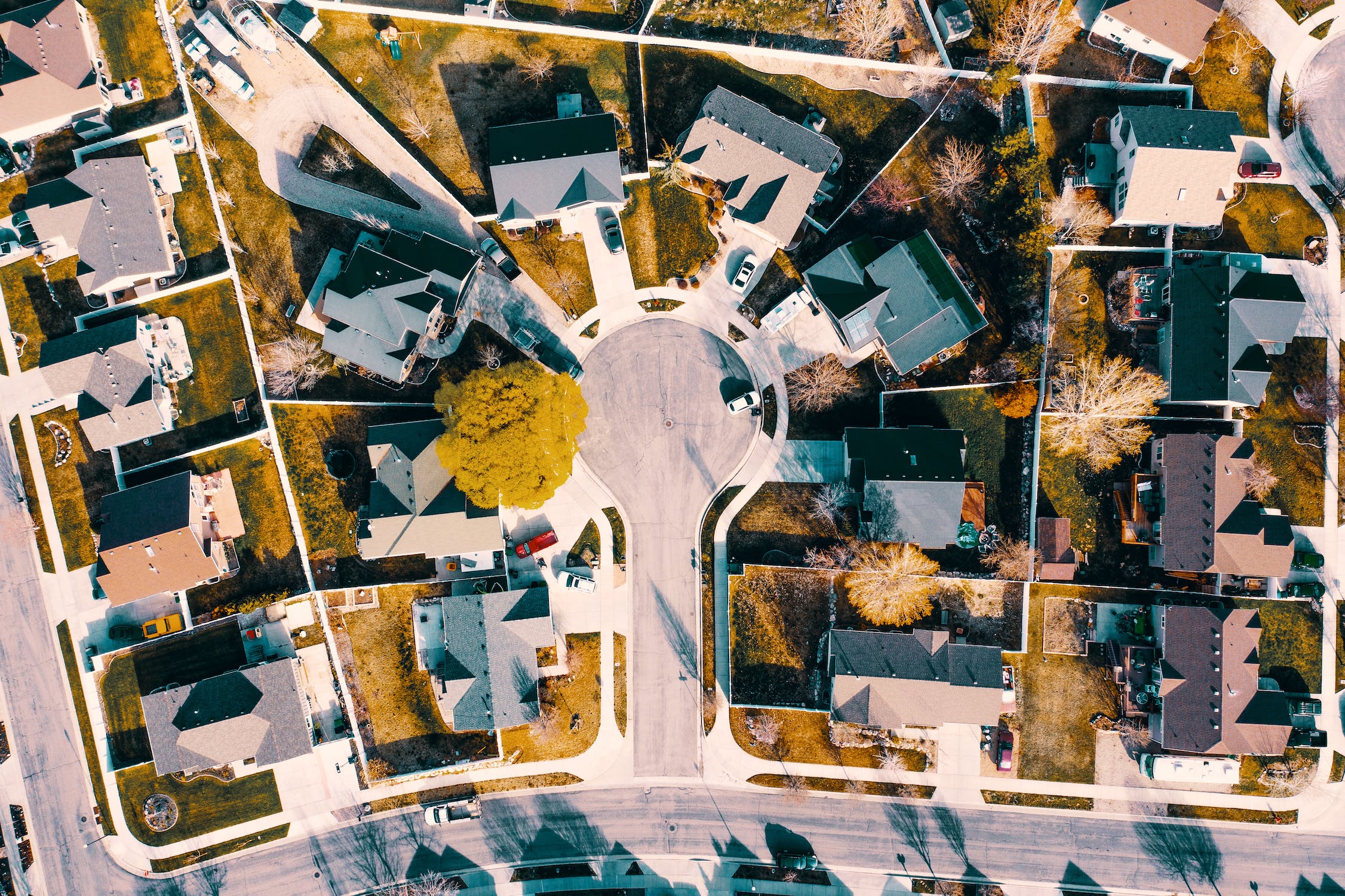 During the pandemic, central banks dropped interest rates to bolster slow markets and keep the economy moving. What happened next was completely unplanned. Consumer confidence skyrocketed, causing a housing market boom that more than offset whatever uncertainty the pandemic had caused.

In the years following the pandemic’s property sales records, the Federal Reserve and other central banks worldwide are trying to backtrack to stay ahead of over-valued home prices. By hiking interest rates four times this year, they managed to slow new-home sales to a six-year low. While a necessary measure, inflation has a ripple effect impacting the entire market and inducing massive mortgage layoffs.

How Does the Housing Market Impact Jobs?

During the first two years of the pandemic, some 200,000 people became real estate agents, according to the National Association of Realtors (NAR). Many more signed on at mortgage firms, which were racing to keep up with applications. From the start of 2020 to the end of 2021, the number of people working as loan originators and processors jumped by 31%. To fill positions, companies began hiring people with little to no experience. They also started offering thousands of dollars in bonuses to hire people faster.

Now, the trend is beginning to reverse. Earlier this month, the chief economist at Pantheon explained that the jobs report has been more positive than expected—the overall job market remains strong. In October, another 261,000 jobs were added. However, he warns that this will likely change as housing market layoffs pick up the pace in the coming months.

Are We Seeing Rising Layoffs This Year?

Since the start of the year, the number of people working as loan originators or loan processors has dropped by a shocking 10%. This marks a steep reversal that’s taking place. About three dozen mortgage companies have shut down so far. Even more companies have announced job cuts and acquisitions. In fact, the news of housing market layoffs is already making headlines.

Opendoor slashed about 18% of its workforce (approximately 550 jobs) last month. A spokesperson for the company called it “one of the most challenging real estate markets in 40 years.” Major lenders like LoanDepot and Wells Fargo also make the list of companies announcing mortgage layoffs. Wells Fargo says it will drop about 2,000 loan officers due to mortgage volume dipping 90% from last year.

On the subject, a Wells Fargo spokesperson said: “The changes we’ve recently made are the result of the broader rate environment and consistent with the response of other lenders in the industry.” Redfin and RE/MAX are not far behind, with mortgage layoffs tallying in the thousands. It’s not just mortgage companies that are now left with excess staff, either. Other key industries, including home appliances, renovations, and furnishings, will see a sharp decline in profit due to fewer home sales and tightened consumer purse strings.

Of course, the tech industry has certainly been one of the more publicized sources of non-mortgage layoffs. Industry giants like Stripe and Twitter have announced thousands of job cuts. Like the recent housing market layoffs, this news comes directly from the enthusiastic growth that happened during the pandemic. It’s impossible to say how many jobs will be cut in the coming months. However, the impact on the housing market is already showing. Analysts say the cuts could match what happened during the 2008 housing crash, but does that mean history is doomed to repeat itself?

Will the 2008 Housing Crash Happen Again?

If you look at layoffs this year, it’s clear that there has been a sharp reversal in the housing-related job market since the pandemic started. Looking at home sales helps illustrate the current turmoil in the market. Going from the highest number of homes sold since 2006 to the lowest in six years is hard to swallow.

Jerome Powell, Fed Chair, has called the housing market a “complicated situation” on more than one occasion. However, he’s suggested that home prices will cool down in the coming year. Meanwhile, mortgage rates will find a new normal, likely at around 6.5% to 7%. So far, we’re on track to see Powell’s prediction come to fruition. NAR says that the number of homes sold in the US fell 20% from August 2021 to August 2022.

As home sales dive, so do new housing starts. However, home builders have gotten a mixed bag. New construction actually increased in August. However, the requests for new home permits have dropped to their lowest since spring 2020. As the market is still short about a million homes, it’s yet to be seen how the construction industry will shake out. It could hold steady or add more jobs due to the rising demand for multifamily rental buildings and remodels.

So, are we in for another crash like 2008? While extensive housing market layoffs are happening, experts assert the market won’t experience the same harsh consequences seen during the Great Recession. Nicole Bachaud, an economist at Zillow, explains, “Lending standards have gotten tighter, and credit scores for new mortgages are much higher on average now than they were in the early 2000s.” In other words, protections are in place now that prevent another ’08 crash from happening.

What’s Ahead for the Housing Market?

There’s no doubt that the housing market will slow down with more mortgage layoffs to come, but multiple factors point to it remaining strong despite high-interest rates. First and foremost, demand is still outpacing supply. Odeta Kushi, the deputy chief economist at First American Financial Corp, states: “The imbalance will continue to put upward pressure on house prices, even if they moderate from the peak pace of growth in 2021.”

Additionally, revised lending standards have made it harder to qualify for a mortgage. This means those who have taken out mortgages over the last decade have a much lower risk of default. Today’s borrowers are simply in a better position with mortgage payments that are more proportional to income. They also have higher credit scores, and more savings, on average.

Analysts agree that home values will drop significantly in 2023. There’s a 10% to 20% decline expected from coast-to-coast. However, this correction was well-anticipated when the pandemic caused prices to explore.

Ultimately, 2023 will be a slow year for mortgage origination. Plus, with housing market layoffs expected to reach new highs, we’ll likely see the labor market soften, as it’s estimated unemployment will hit about 5% by 2024. Still, a housing crash along the lines of 2008 simply isn’t going to happen. With this in mind, investors should consider tapping into off-market and bank-owned properties. They should also consider revising their strategies as the economy enters a natural period of recession in the months to come.

With ProspectNow, you can leverage the power of artificial intelligence to uncover in-depth insights about properties across the country. Historical sales data, valuation data, and other critical information offer value to investors, real estate agents, and other professionals trying to navigate the current housing market. Start your free ProspectNow trial today!